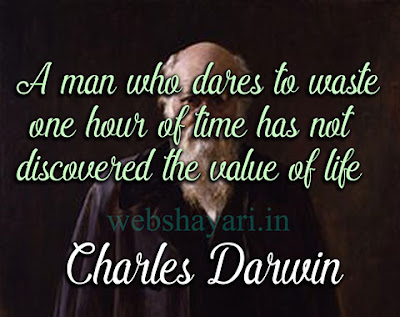 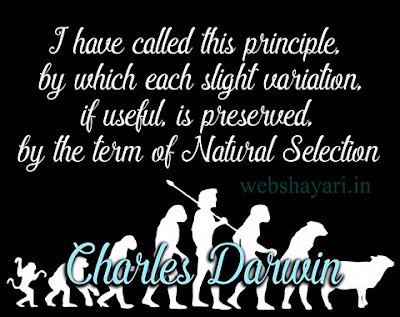 I have called this principle,
by which each slight variation, if useful,
is preserved, by the term of Natural Selection.
charles darwin quotes download 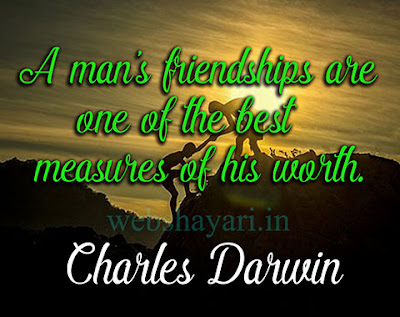 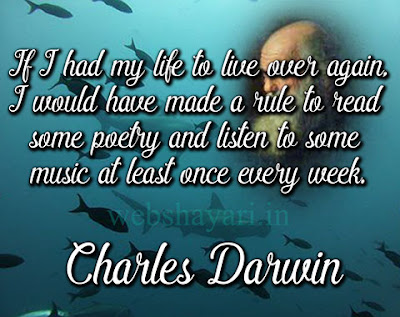 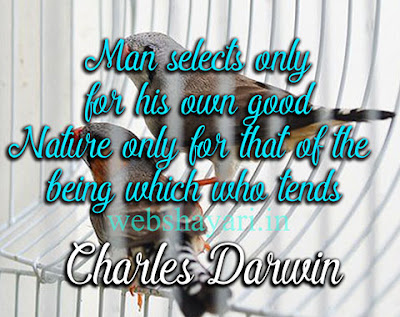 Man selects only for his own good:
Nature only for that of the being which she tends
charles darwin facts 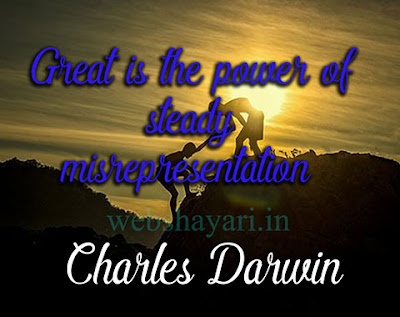 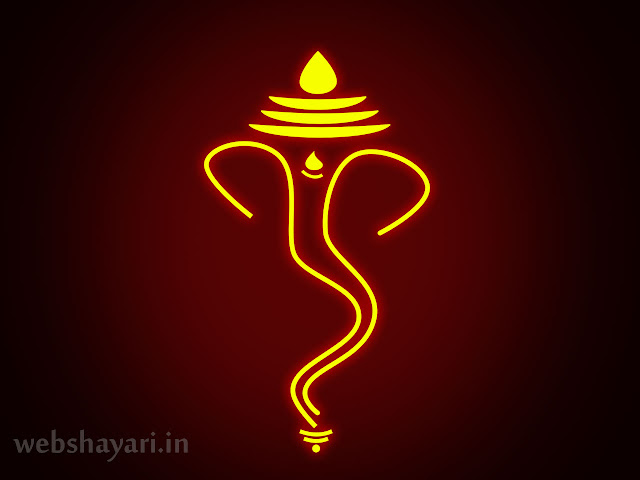